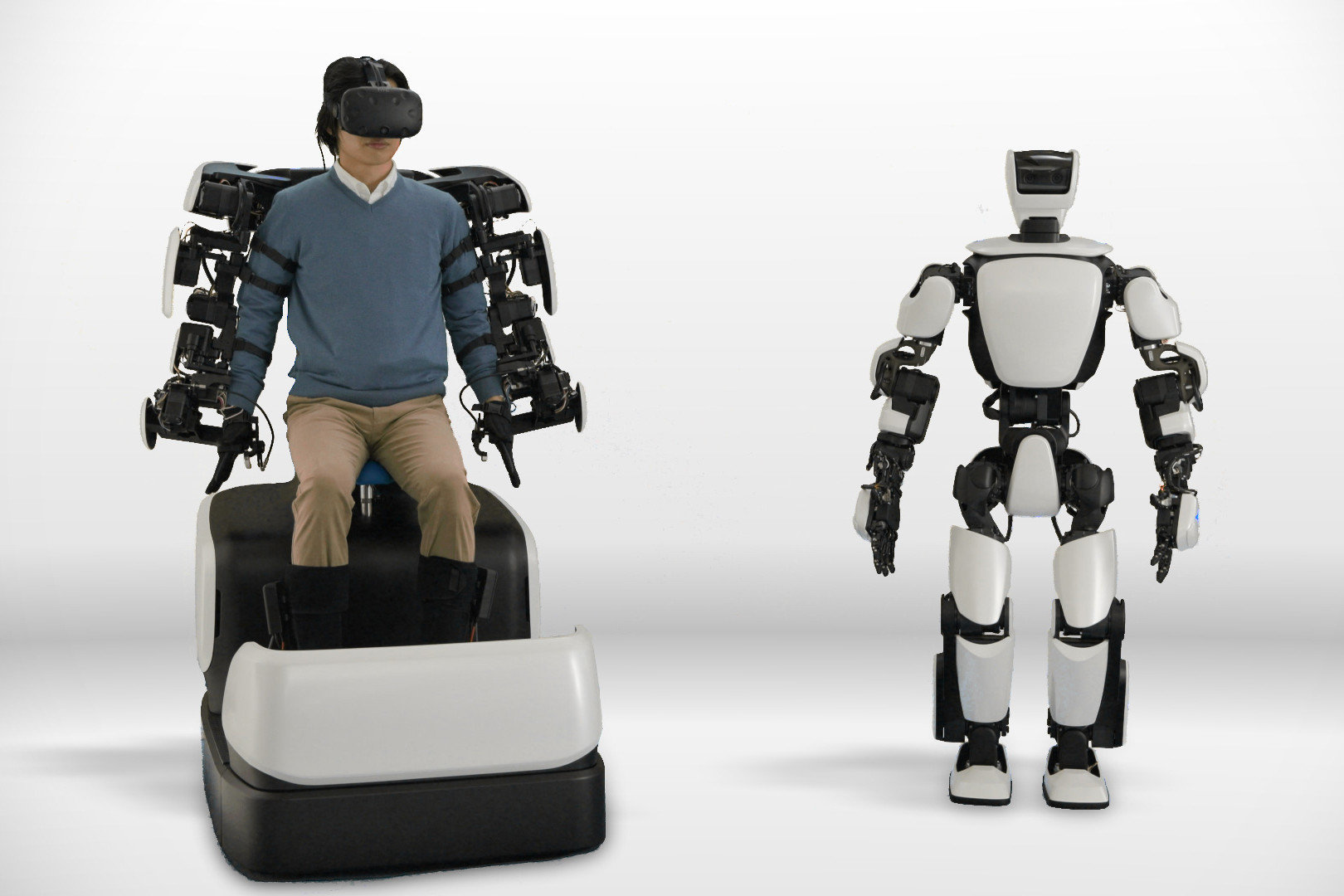 Unlike the previous version, the robot got a developed system of safe interaction with the environment and also a remote control. It allows a person to manipulate T-HR3’s movements on a distance. The operator uses a special module, called Master Maneuvering System and virtual reality helmet which increase accuracy during controlling.

Unfortunately, Toyota is not going to produce and sell this robot same as previous models. However, the latest development will be used in the future commercial robots. The company sees huge potential in useful robots using; for instance, in the space, medicine or building.

Toyota will be demonstrating this robot on the International Robot Exhibition from 29 November till 2 December.